MR. FERDOUS ALI KHAN is the proprietor. He hails from a very respectable Muslim family of Dinajpur. All of his brothers, sisters are highly educated and well placed in the society.

His father Late. Siddique Ali Khan was an educated businessman of Dinajpur. To gain expertise in Tailoring, Mr. Khan started his career as a maker in a Tailoring Factory in Dhaka in the year 1972. After five years, he worked as cutting master and worked upto 1980. In the year 1980, September 18th he started his own Tailoring shop at Jahan mansion, 29 Mirpur road, Dhaka-1205. Due to his dedication in his job, he gained a excellent reputation as one of the best Tailoring House in the city. In September 1986, he opened his 2nd branch at the diplomatic area of Gulshan. From then on, he never had to look behind and gradually he opened his branches in Chittagong port city. Hotel Isha Kha Market, VIP road, Kakrail, Panthapath Dhanmondi & Kuril.

For his proposed factory & branch, he already purchased floor spaces for another branch at Kazi Shopping Center, Progoti Sharani (Bishwa Road), Ka-96/1, Kuril, Badda, Dhaka- 1229 in June, 2006 and already has started world class central factory & showroom now running smoothly. Now he is one of the respectable citizens of Dhaka city. He is Sponsor Director of Standard Bank Ltd., member of Uttara Club Ltd., Army Golf Club and BCI, Dhaka. He is married and a proud father of two daughters and one son. All of them are students 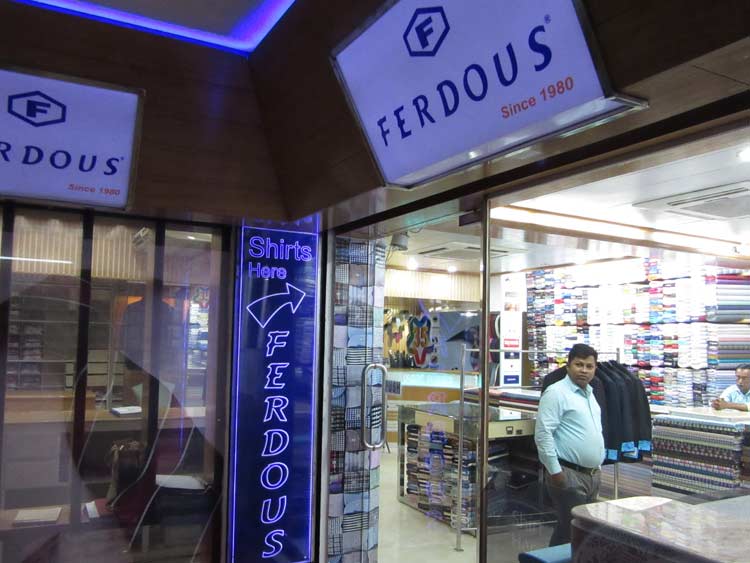 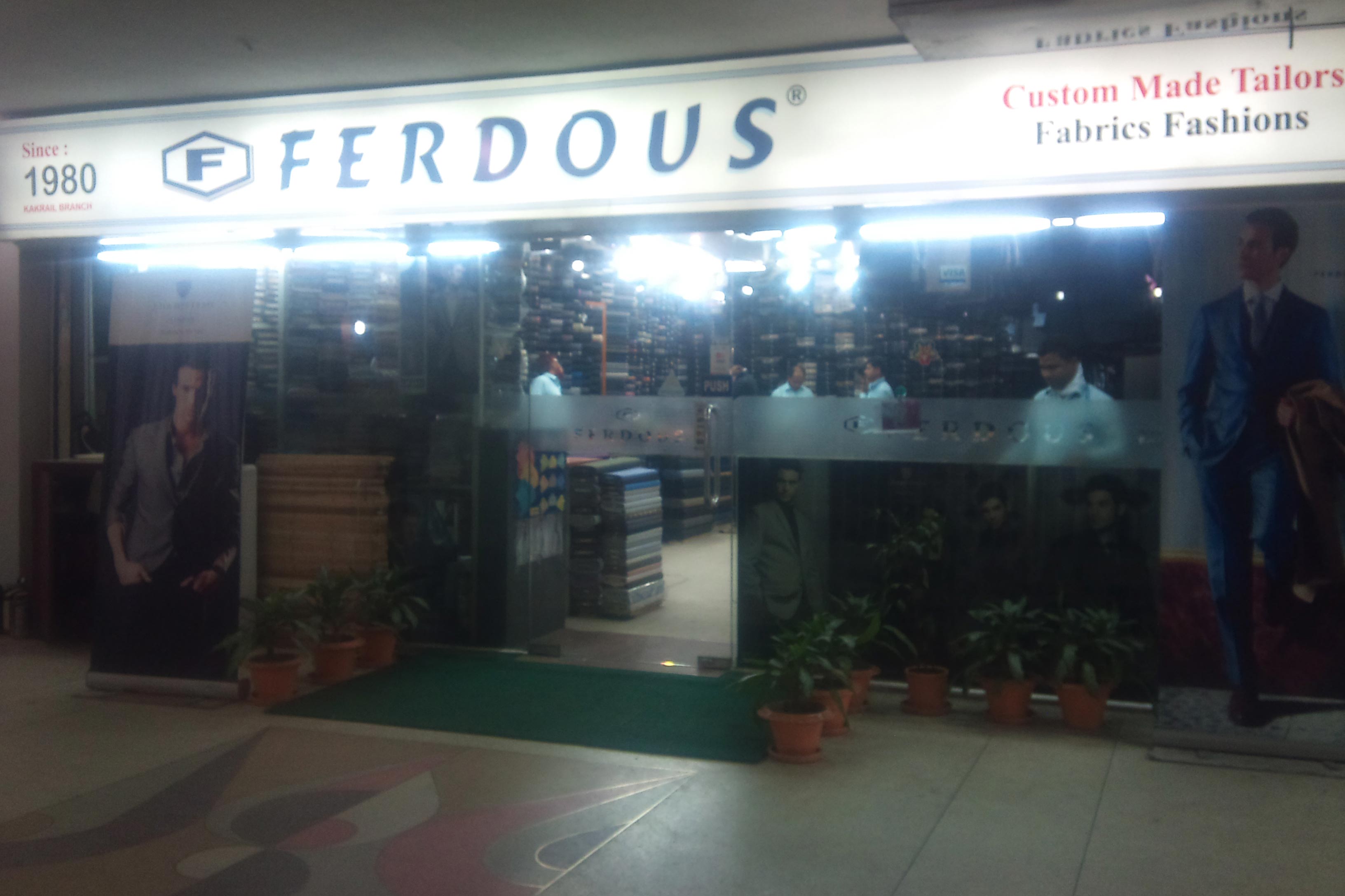 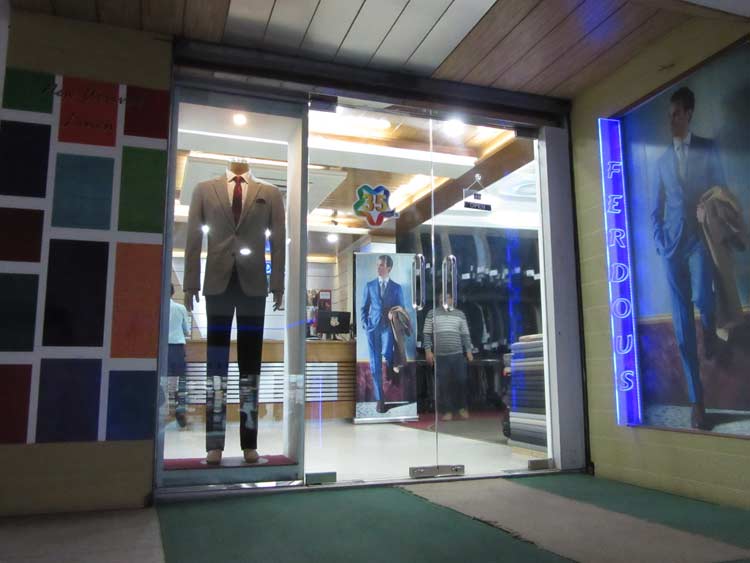